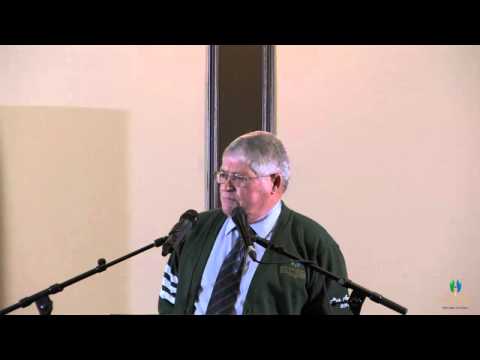 Alex Ansell’s contributions are many; both in and out of sport. Volunteering his time in and out of Sport is a way of life for this Auroran.

Mr. Ansell was a Charter Member of the Optimist Club of Aurora and has been a member for over 29 years.  During that time he has held several Executive positions. He also served as Lt. Governor and Governor of the Central Ontario District and Vice President of Optimist International.

His dedication to hockey and influence on the sport since 1975 has resulted in many valued Programs that have touched all ages of Aurorans.

As a volunteer hockey coach from 1975-to 1980, he contributed off –the- ice as a member of the AMHA Executive from 1977-80. For 18 years he was the driving force for the Optimist skill competitions of the Aurora Optimist/Home Hardware/AMHA Showcase Tournament for house-league teams. This singular event has touched thousands of players, coaches and families in Aurora.

In 1975 he co-founded the Aurora Oldtimers Hockey Club and in the York Oldtimers Hockey League. While actively playing, he was instrumental in building the League from 1975 to 2005 and, while he officially stepped down after 30 years of contribution, he continued to establish the 70+ Division. The York Oldtimers League has over 500 425 adult players from ages 35 to 70 years plus participating, bringing adults together and providing them with the unique opportunity to play the game they love in the Town they live.

For his commitment and dedication to adult recreation he was inducted into the Canadian Adult Recreation Association Hall of Fame in 2005. In 2009 he was the recipient of the Bob Harmon Award for volunteer contribution in Sport and Recreation in Aurora. He was the first recipient of the Sport Aurora Volunteer Recognition Award for the York Oldtimers Hockey League. In November 2011, he received the Queen’s Diamond Jubilee Medal from MP Lois Brown for volunteer work with sports and service to the community.