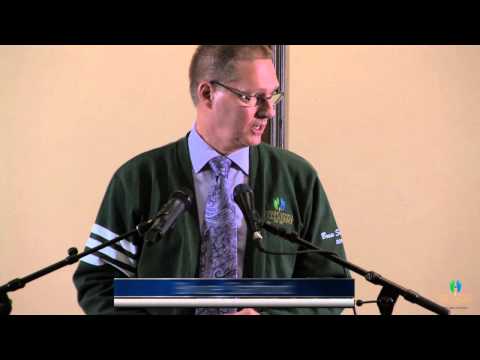 Born in Blind River, Ontario in 1957, Bruce Stafford moved with his family to North York Ontario where he grew up playing many sports such as hockey, soccer, basketball and of course what proved to be the sport love of his life, volleyball.

His coaching career started, as fate would have it, by him assuming the role of coach for both boys and girls volleyball teams while still a student during the teacher strikes of 1975-76.

In 1993, he moved with his wife, Sharon, and his two daughters to Aurora where he immediately immersed himself in the local sport culture and in 1998 he founded the Aurora Volleyball Club that became the nationally-recognized, Storm Volleyball Club. Since that time, Storm Volleyball, under his direction and coaching, has amassed one of the most successful Club records in Community-based volleyball.

But the legacy of Bruce Stafford is that he is not just a coach. He is a coach mentor. While building Storm Volleyball he inspired and helped to develop and recruit his own coaching staff and that staff vaulted Storm Volleyball athletes to the top. Storm Teams compete and win Provincially and Nationally and many athletes praise Bruce and Storm Volleyball for the positive influence in their sport lives; them having achieved successes in Colleges and Universities as “All-Stars”, “Hall of Famers” and have won both Athletic and Academic Awards. Some have gone on to represent Canada internationally.

In 2008 Bruce received the Aurora Outstanding Achievement Award in recognition of his contribution to our community.

In 2014 we are proud to Induct Bruce Stafford into the Aurora Sports Hall of Fame in the Coach Category.