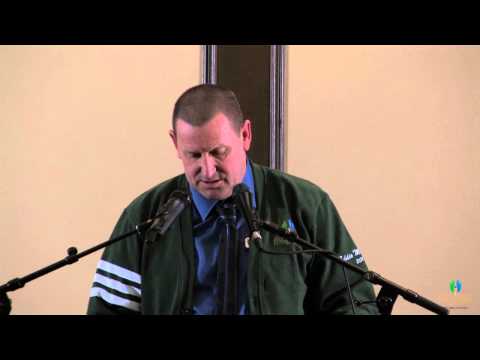 Born in Paisley, Scotland in 1962, Ed “Eddie” McNally’s family came to Canada when he was just eleven, where his family settled in Richmond Hill Ontario.

Mr. McNally was also identified by the Canadian Youth Program and at the age of 20 he participated in Olympic Qualifiers; playing internationally against Jamaica and Bermuda. He was also called to proudly play against his home Country Scotland in his first year in the Program. The first time he wore the Canadian National Team Jersey in a recognized International Match was on July 10th, his birthday in 1983 at the Pan Am Games against the USA.

In 1984 he spent two weeks with the Canadian “B” Team in China playing in the Great Wall Championship, where he scored Canada’s only goal, receiving a standing ovation from the 39,000 in attendance. . His last International Tour saw him play in Central America with the Canadian World Cup Squad in 1987.

When his professional career ended in 1992, Eddie McNally’s passion for soccer came full circle, returning to the Aurora Soccer Club where he played and coached. Later, he would play in the 35’s Newmarket District Soccer League, where his career began.