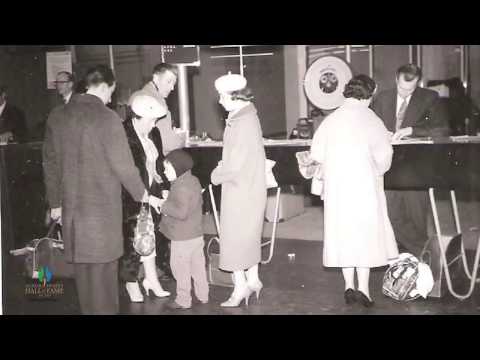 Ben Steenhorst came to Aurora in 1958, emigrating from his home in Holland and brought with him a passion for soccer that would serve the Aurora Community for his entire life.

Recognized as a talented player, Mr. Steenhorst was selected for the Ontario Provincial Team, representing Ontario in Canadian Championships. He continued to play in the local men’s senior soccer leagues and travelled extensively as a player, visiting the Caribbean, Europe and Asia.

As a coach he attained his provincial coaching license and successfully coached teams to numerous medals in Ontario Games during the 1970’s.

But Mr. Steenhorst was a “builder of the game”. He demonstrated the drive, energy and commitment to build the sport of soccer in Aurora and it is through his efforts that the Aurora Soccer Club and the Aurora Youth Soccer Club developed and grew.

With a vision that soccer could only grow with a quality facility and while president of the Aurora Soccer Club in 1984, he was instrumental in the development of the Highland Park Soccer Facility, raising over $650,000 through local fund-raising efforts. Mr. Steenhorst also realized in 1964 that if soccer was to grow, the youth of the Community must have their own program, so with his friend John Traganitis, he co-founded the Aurora Youth Soccer Club where he convened and coached for many years.

Outside the Community his ability and energy was valued and he served as a Director on the Board of the York Region Soccer Association during the ‘80’s and 90’s, and recently as the Director of Senior Soccer for the entire District in 2006.

Always in search for creative and interesting ways to promote the game he loved, Mr. Steenhorst initiated the unique,  international, Labour Day Weekend “Tournament of Auroras”,  in the 70’s which involved travelling to and hosting Aurora, Illinois and Aurora, Colorado to play soccer. To quote Ben, “soccer opened a lot of doors” and he used the uniting power of soccer to build the game like no other in Aurora.

In 2014, the Aurora Sports Hall of Fame is proud to induct Ben Steenhorst into the Builder/Contributor Category.