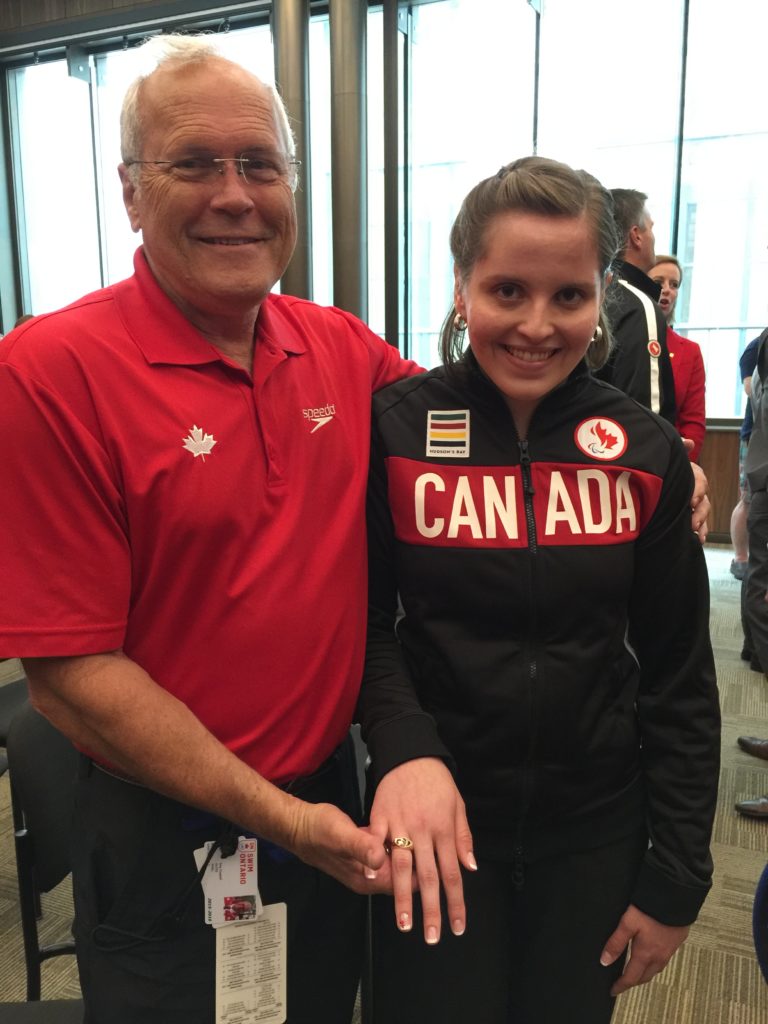 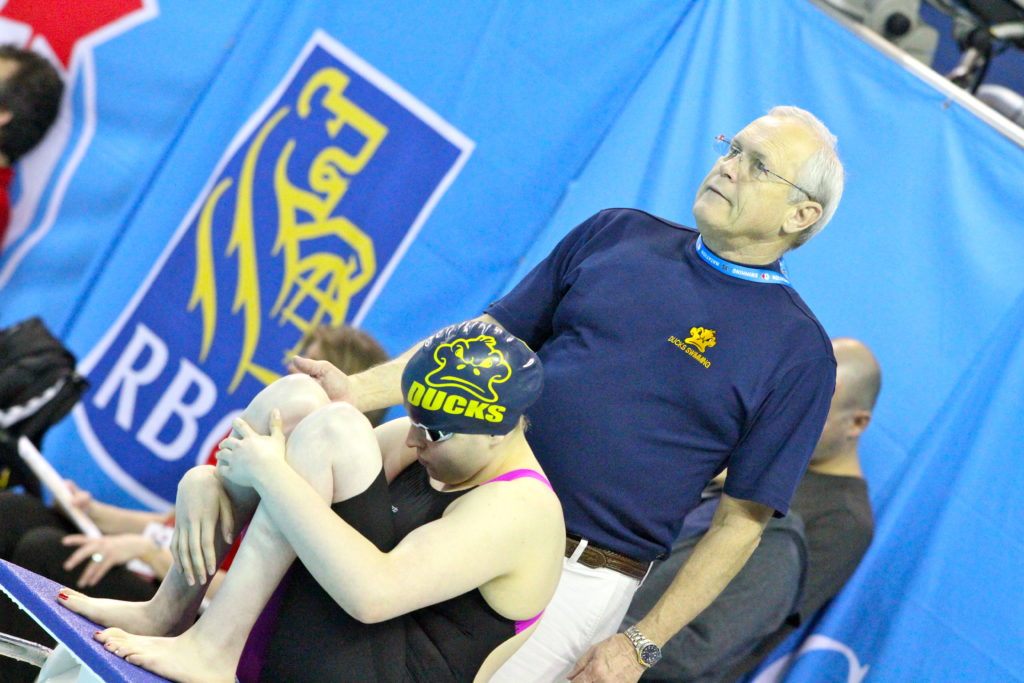 Description
Two images of Reg and Nydia. The first (SH2019.1.11) shows Nydia on the deck with Reg behind her waiting for the start of the Olympic trial race. The second (SH2019.1.12) shows Reg and Nydia standing with Nydia’s hand outstretched revealing her Paralympic ring.